“I’m going back into the woods
To listen to the ancient trees
Branches long and withered, wise
Reaching up to thread my dreams.
My faith I’ll place unto them
Barks rich with hard-won battle scars
Leaves whispering with courage, hope
Rings of life that guide the stars.”
– Carly Dugmore 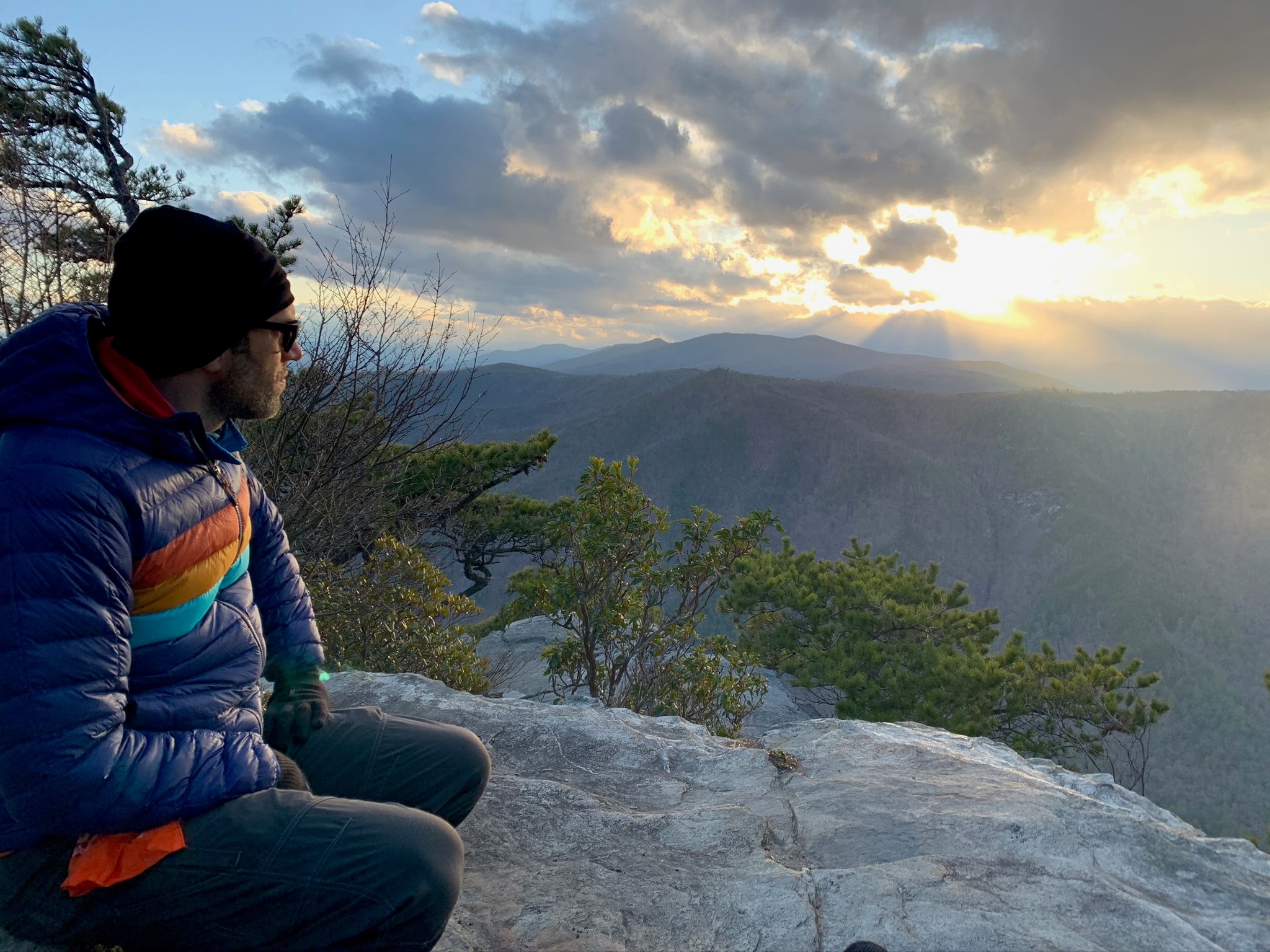 “Distance changes utterly when you take the world on foot. A mile becomes a long way, two miles literally considerable, ten miles whopping, fifty miles at the very limits of conception. The world, you realize, is enormous in a way that only you and a small community of fellow hikers know. Planetary scale is your little secret.” – Bill Bryson 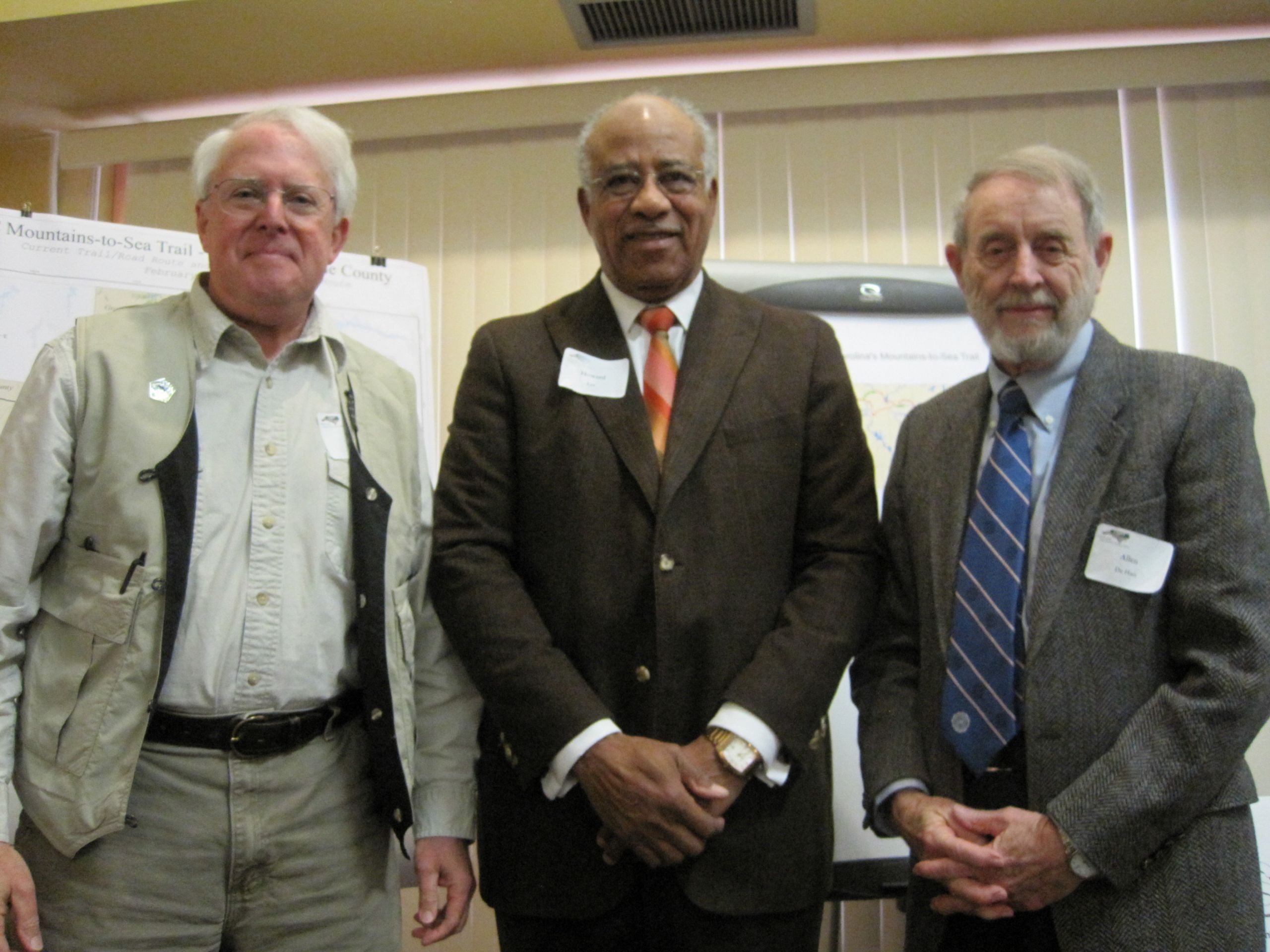 “The MST captures the imagination of people who find peace and renewal in the out-of-doors and are sparked with the idea of being part of something bigger than they are.” – Jim Hallsey

Hear from Howard Lee and the late Allen de Hart in the new Away Message from Our State Magazine.

2008 Photo of Jim Hallsey, the State Trails Coordinator tasked with plotting the original route of the MST in the 1970s, Howard Lee, who first proposed the trail in 1977 while serving as Secretary of NC Department of Natural Resources and Community Development, and the late Allen deHart, founder of Friends of the MST and author of many hiking guides 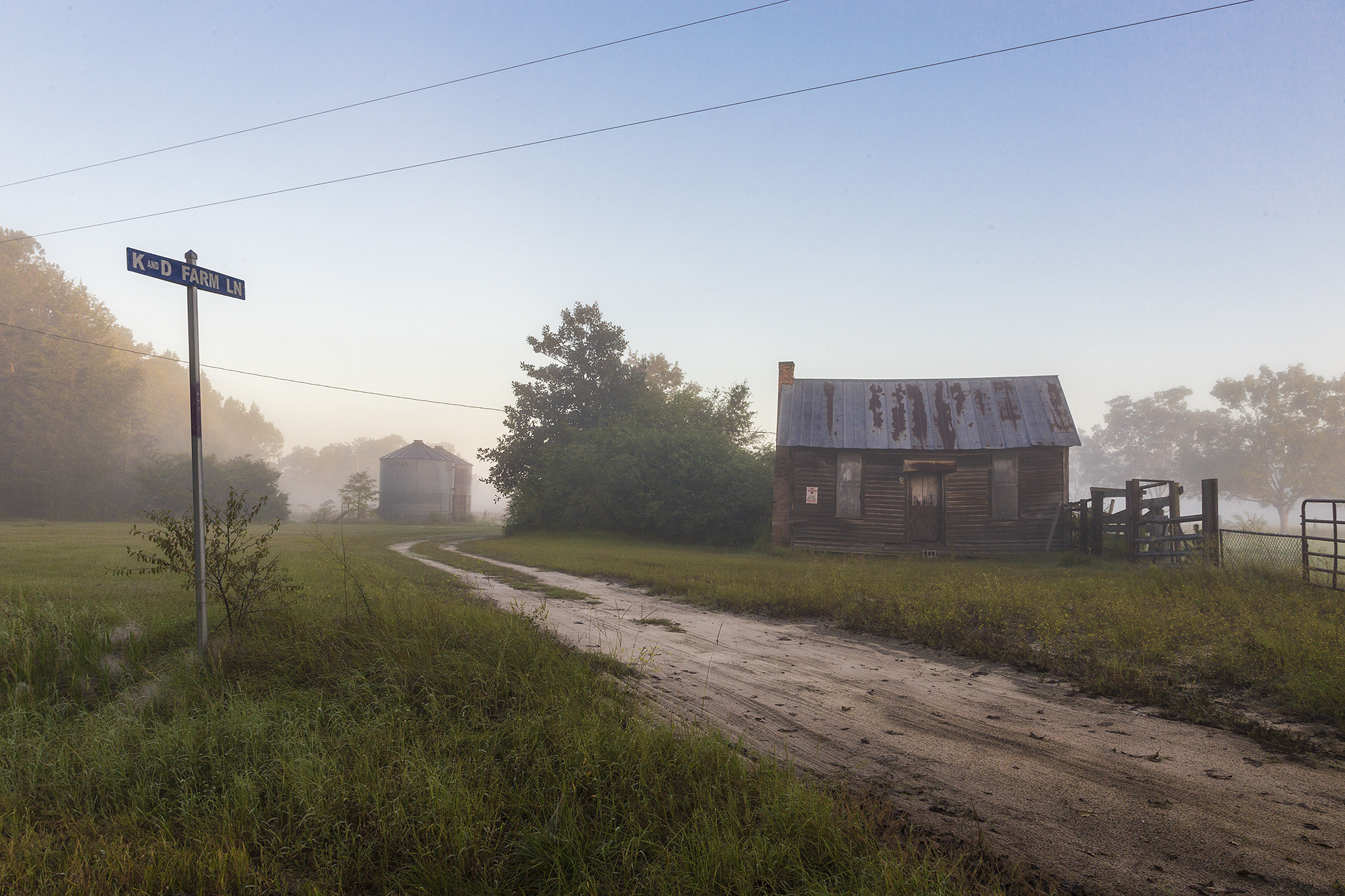 “I was so naive as a child I used to sneak behind the barn and do nothing.” – Johnny Carson

Photo by Shawna Huffman taken in Segment 12 of the MST