On October 29, The Mountains-to-Sea Trail Alamance County Task Force celebrated the completion of the Boyd’s Creek Bridge and the many people and groups who were instrumental in making this bridge a reality. 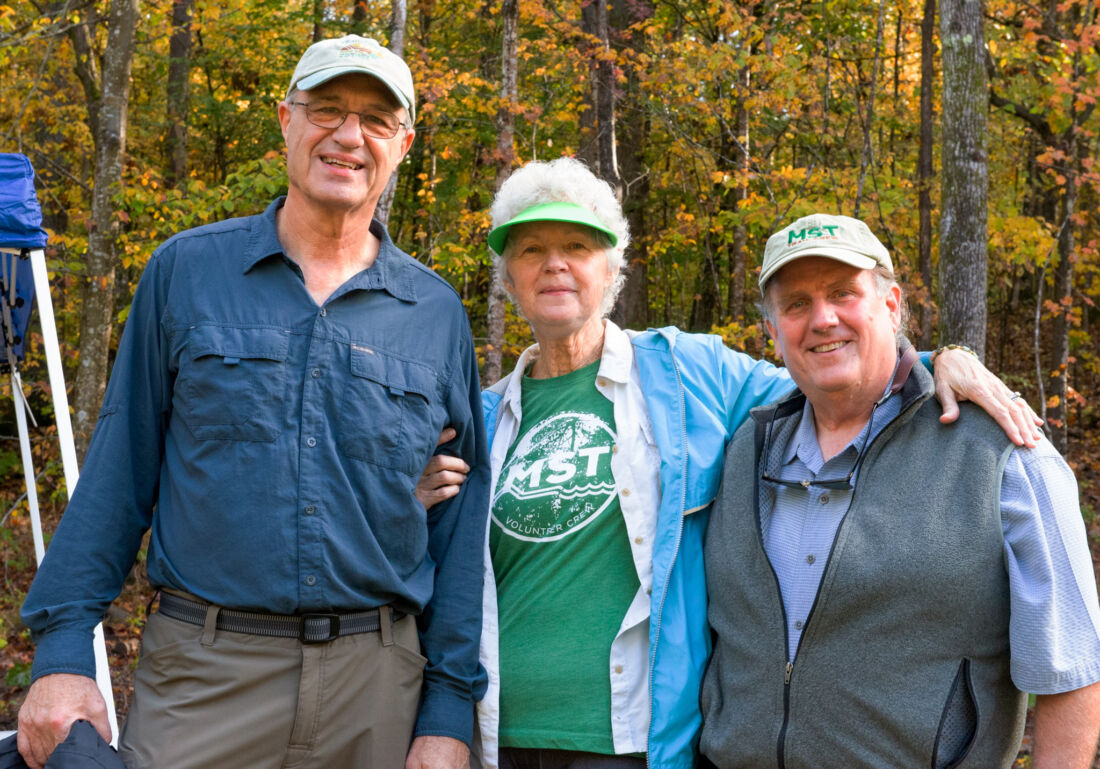 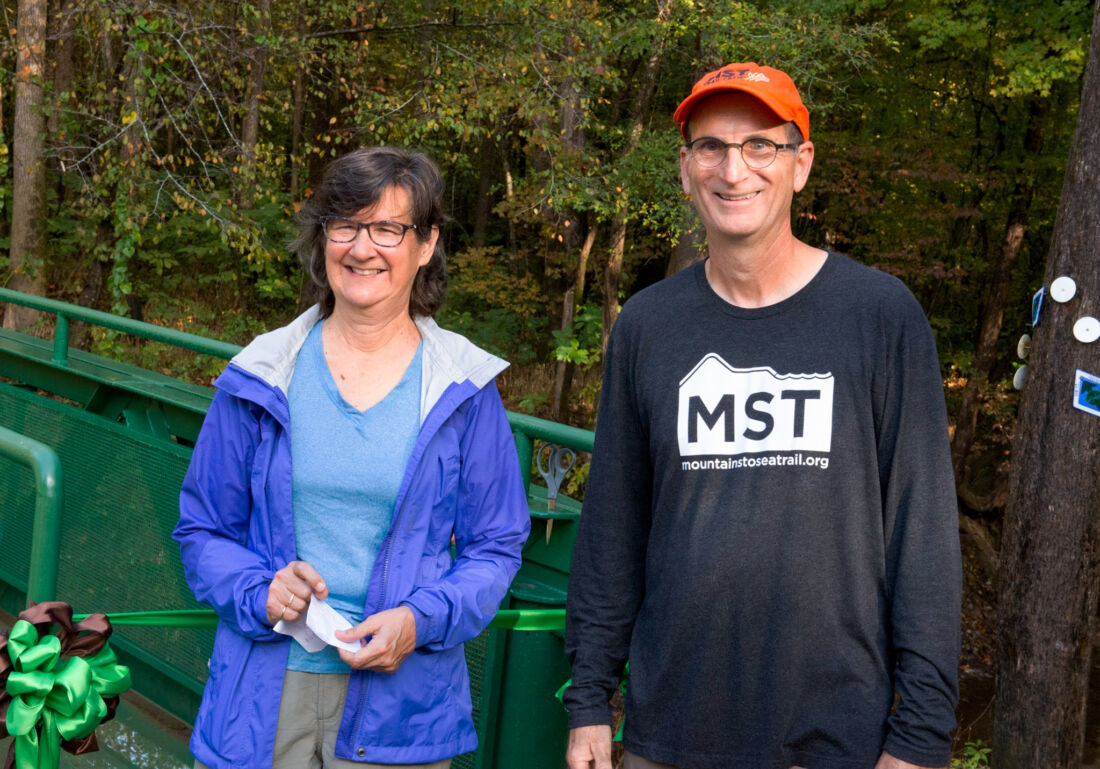 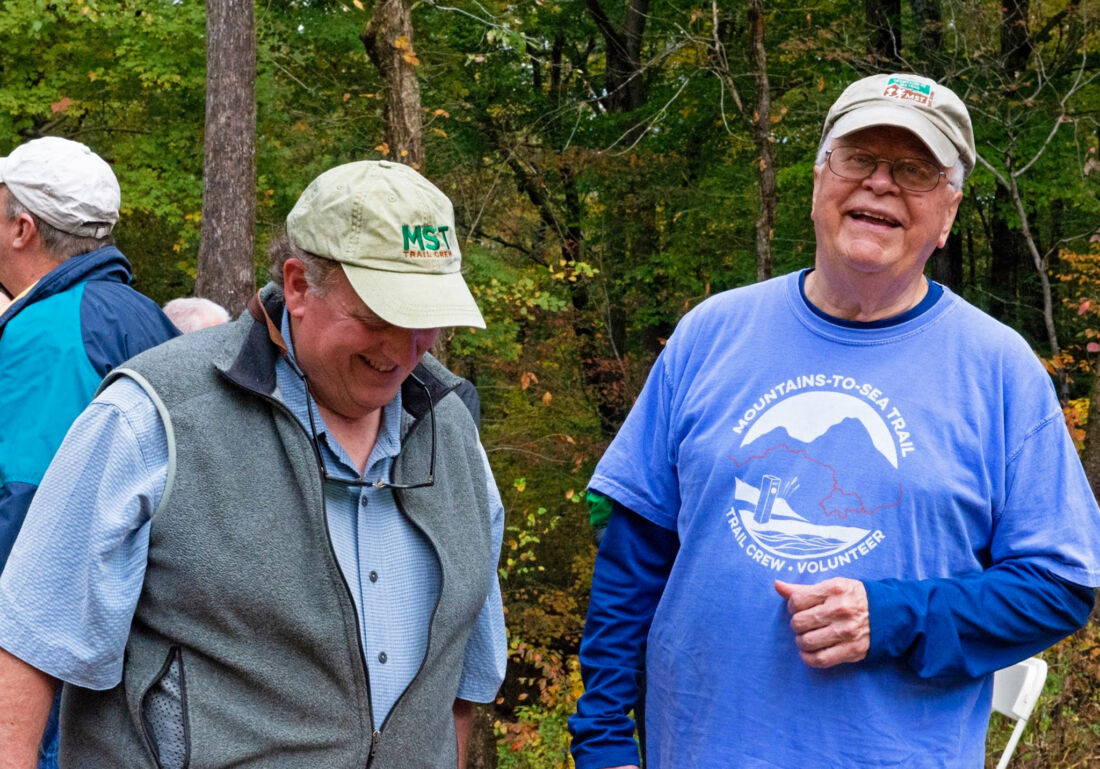 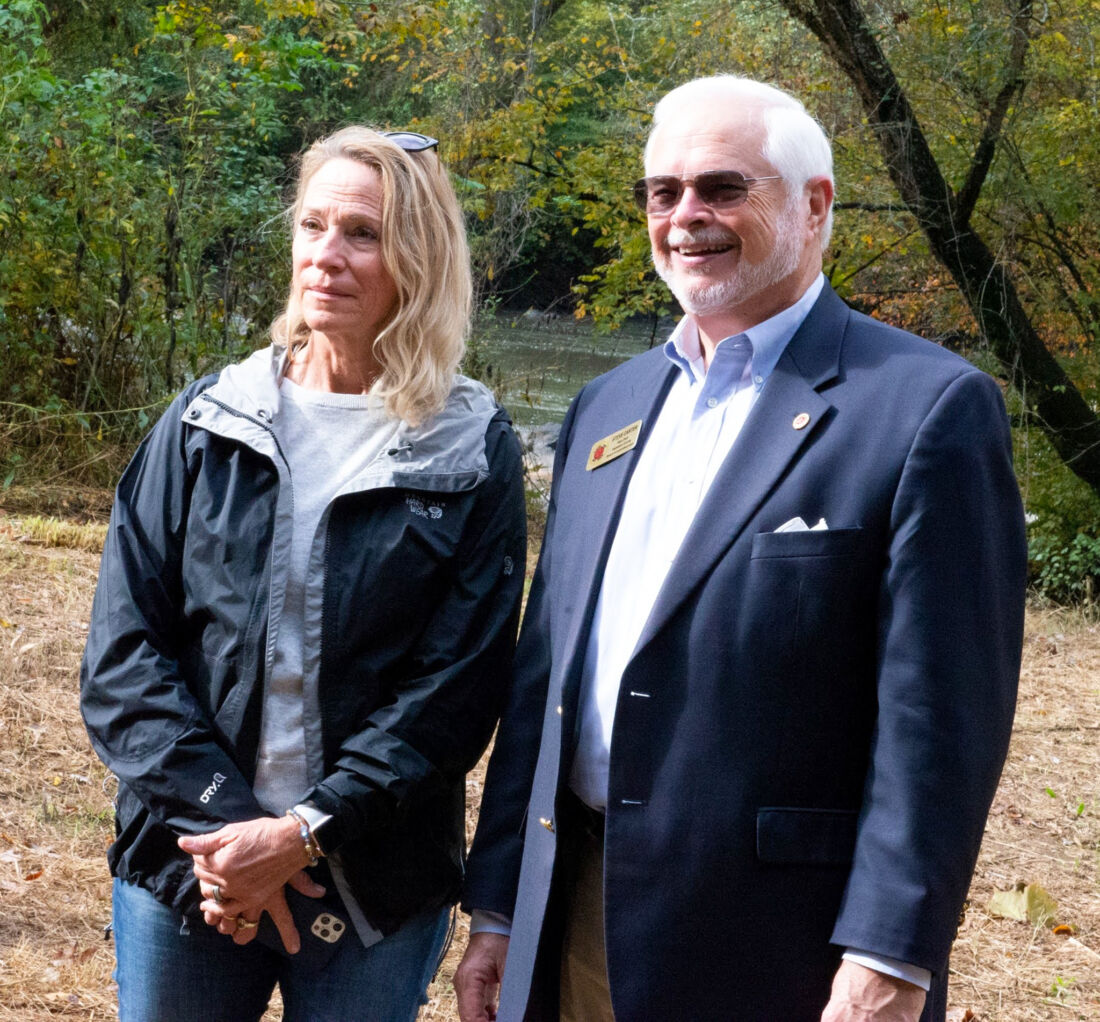 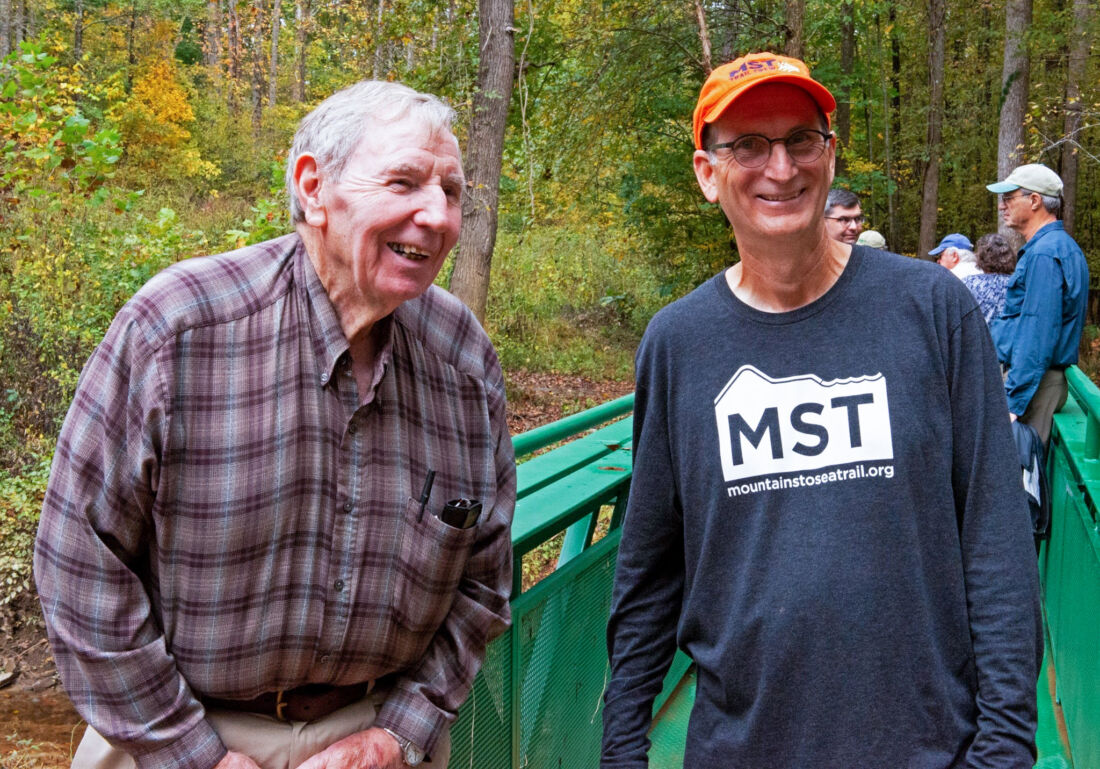 The opening of new bridge is a wonderful addition to the Sellers Falls section of the Haw River Trail/Mountains-to-Sea Trail. The crossing was previously impassible during high water levels, necessitating a 4.7 mile long walk around the crossing or forcing trail users to turn around. 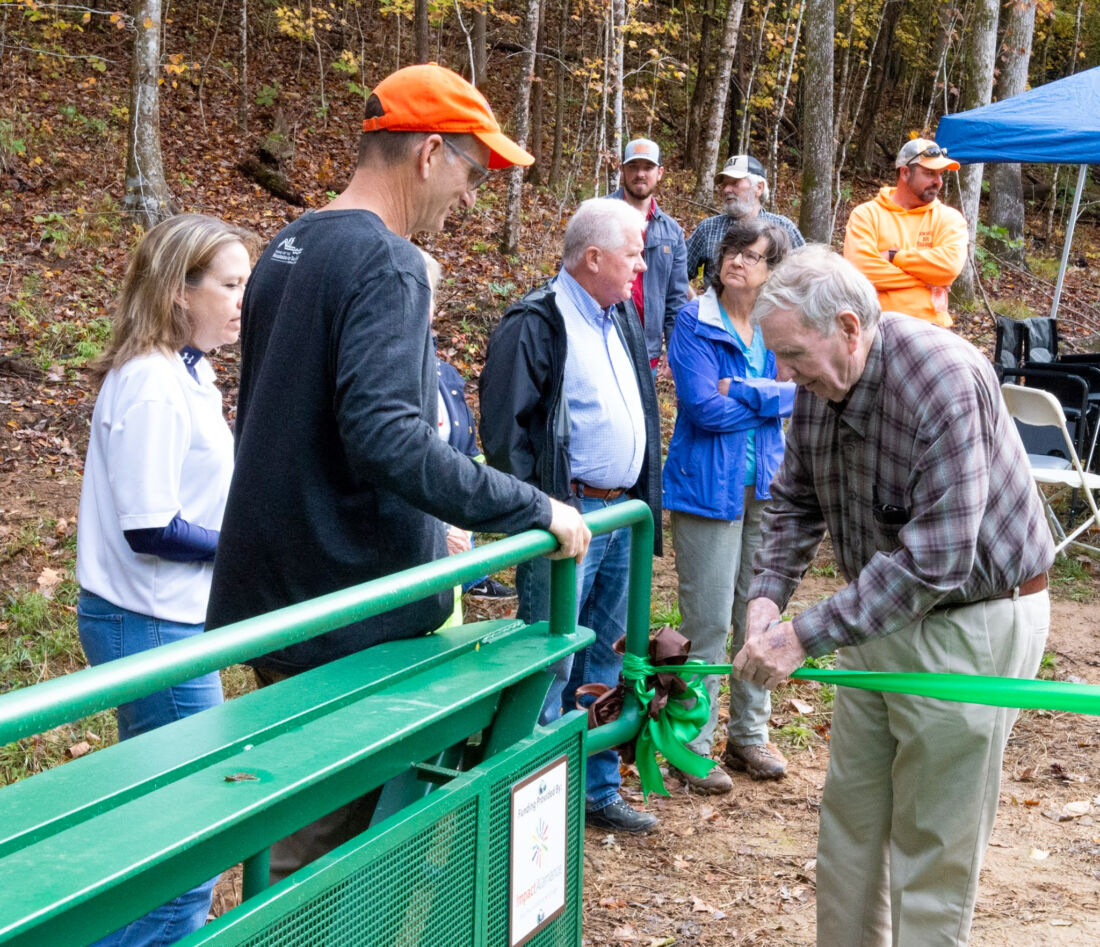 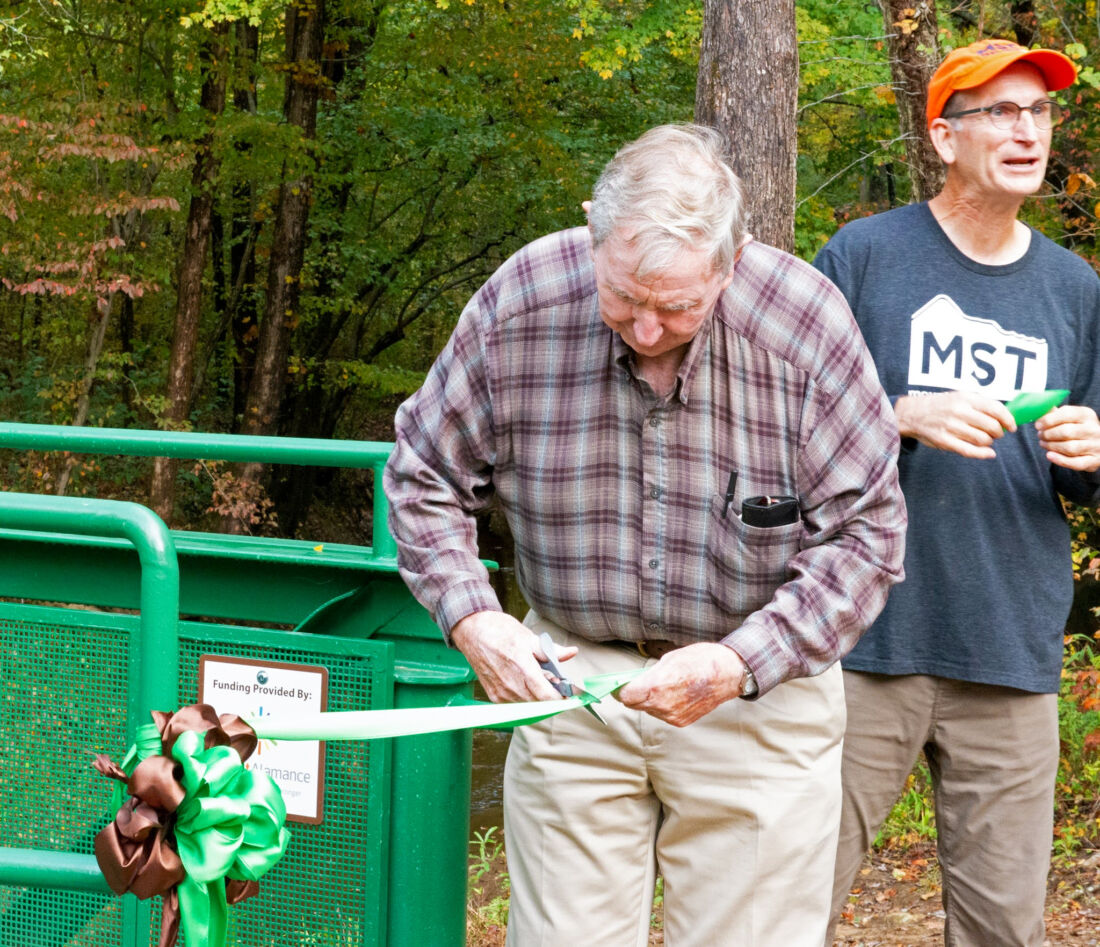 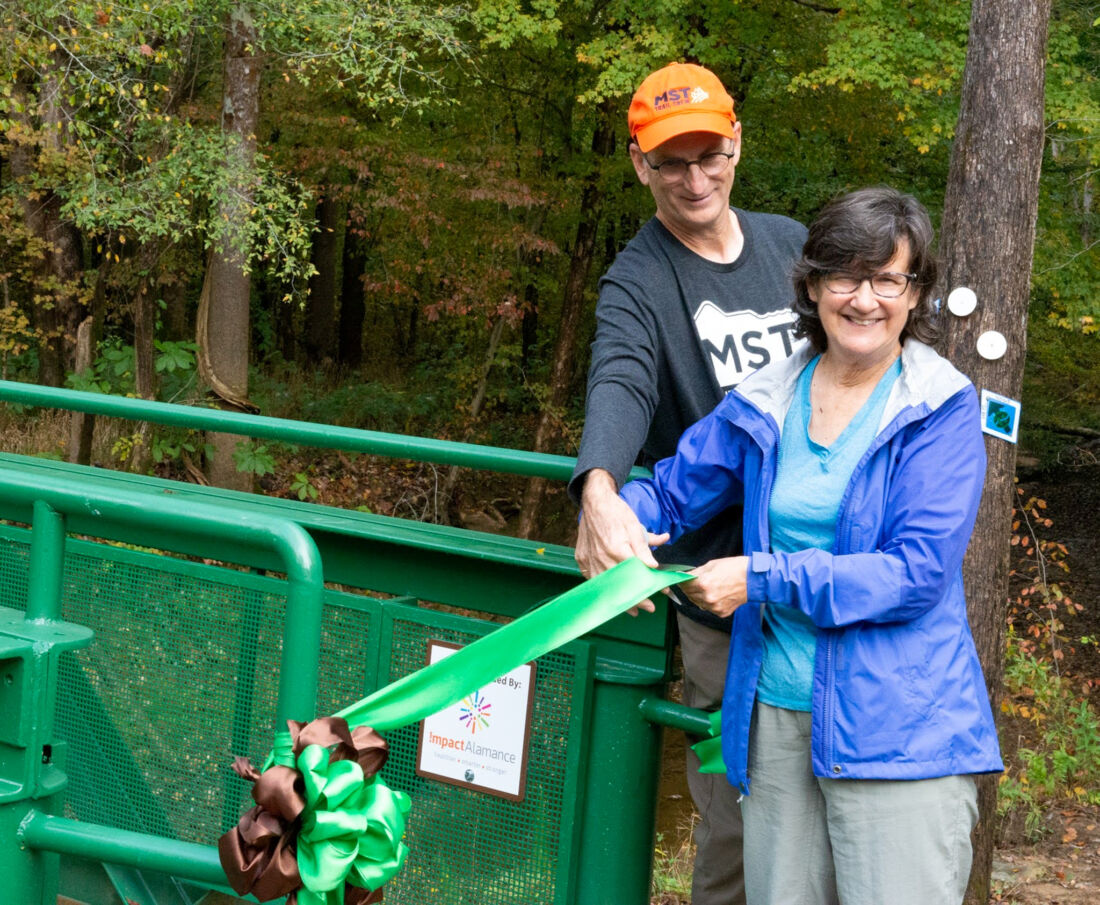 During the October 29 celebration and ribbon cutting ceremony, we welcomed many wonderful speakers:

Kelly Allen Mayor of The Town of Haw River 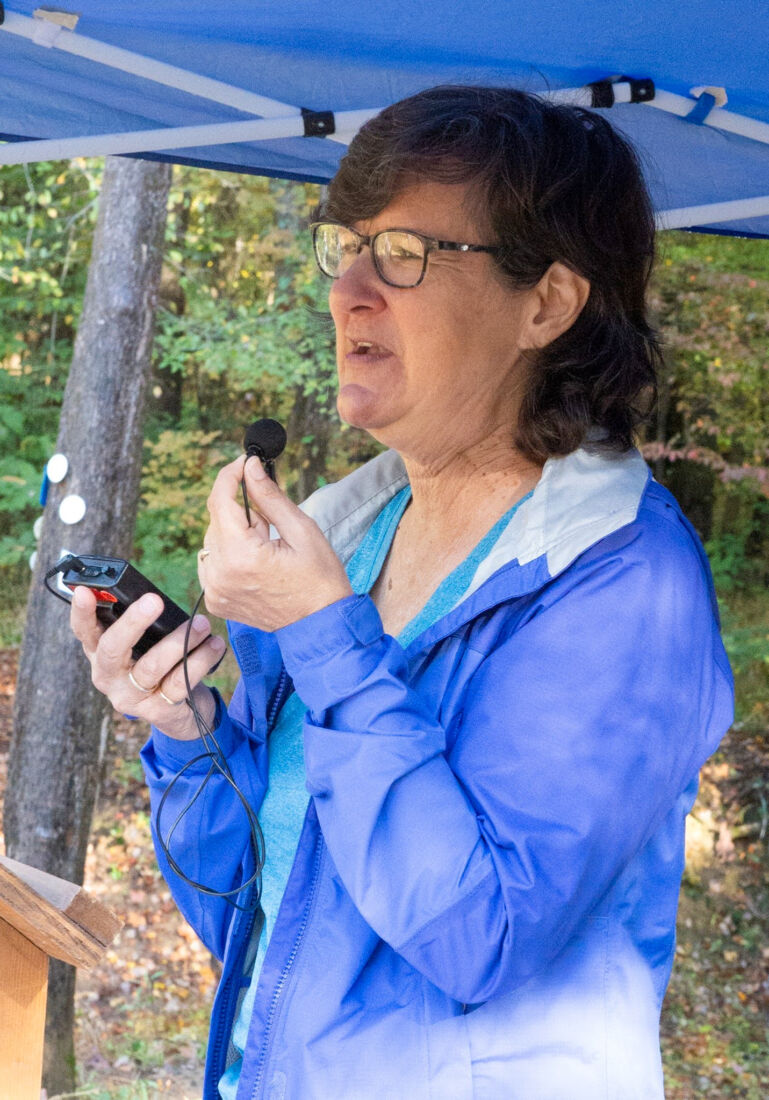 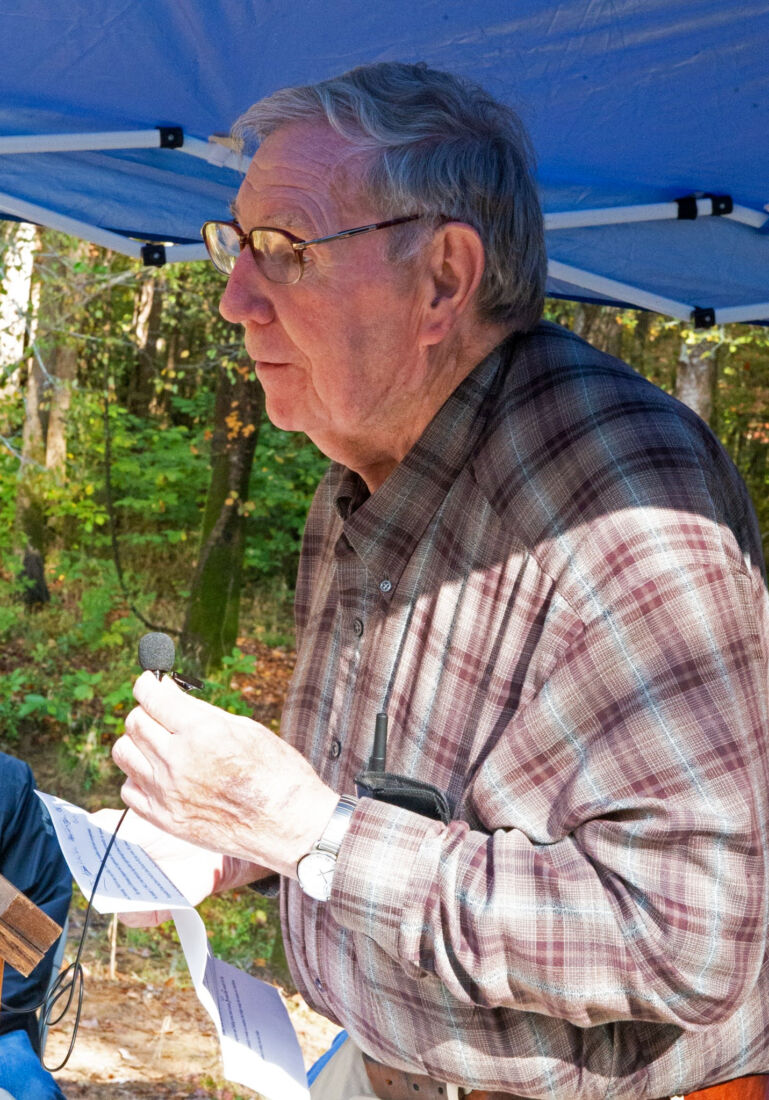 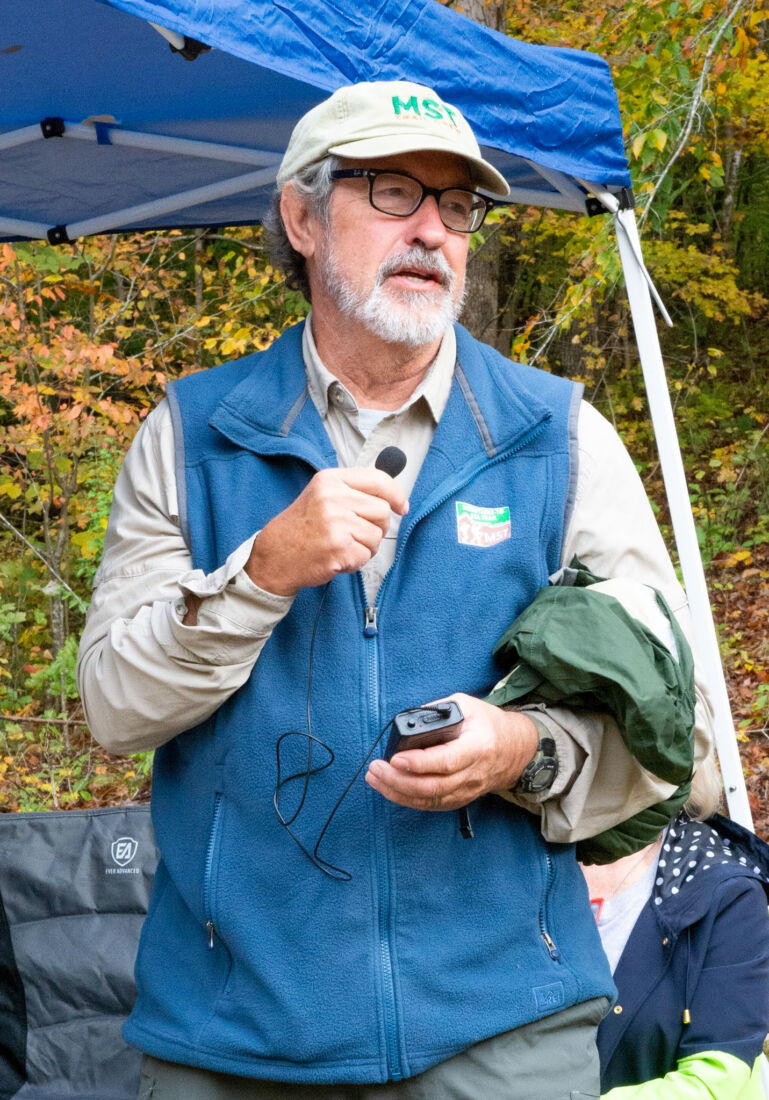 A big thank you to all who came out to celebrate the new bridge across Boyd’s Creek as well as everyone who was instrumental in making this bridge a reality! 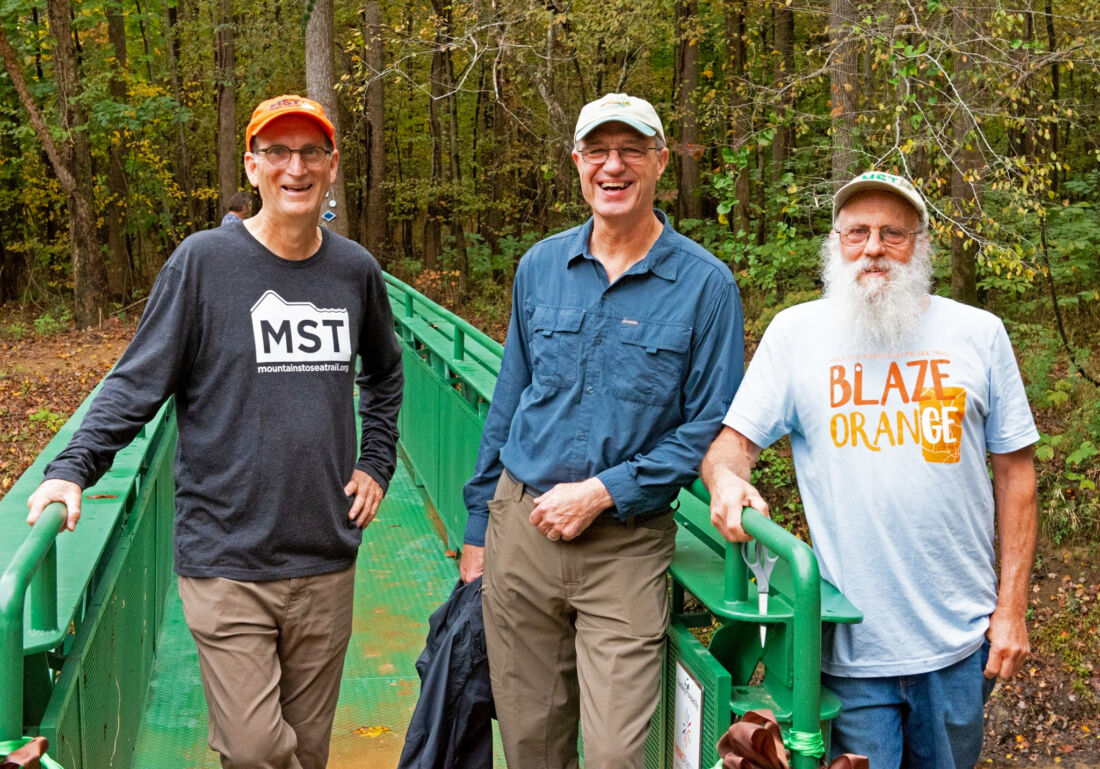 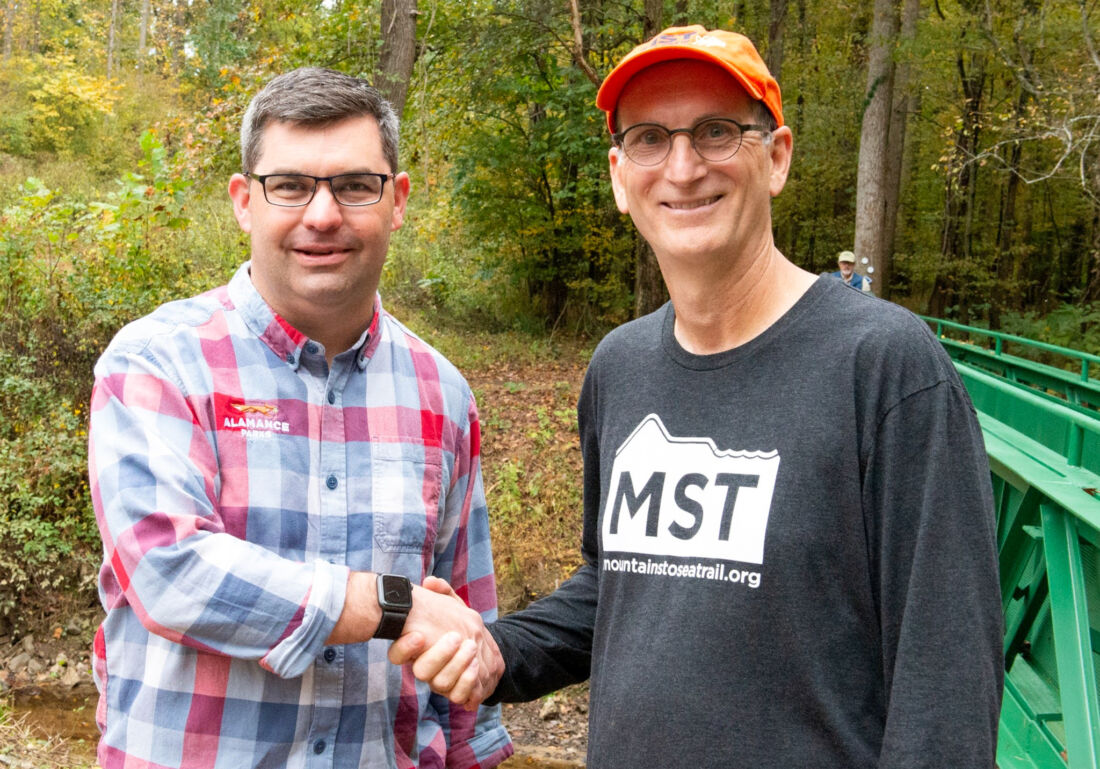 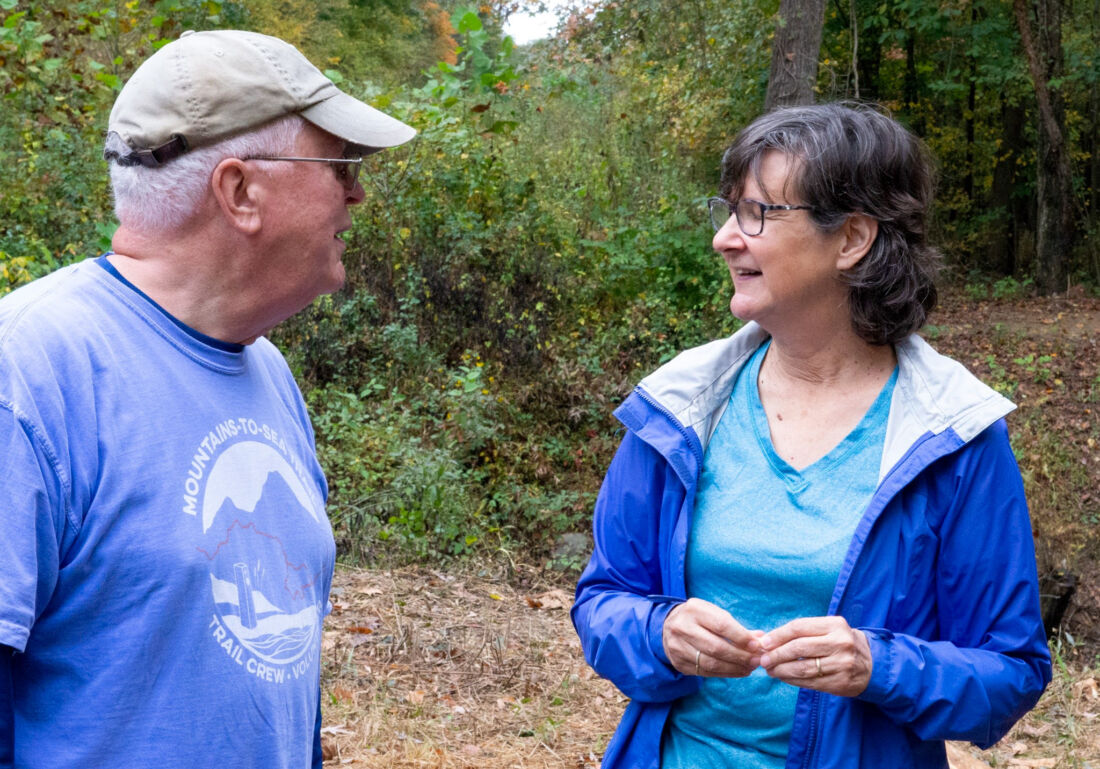 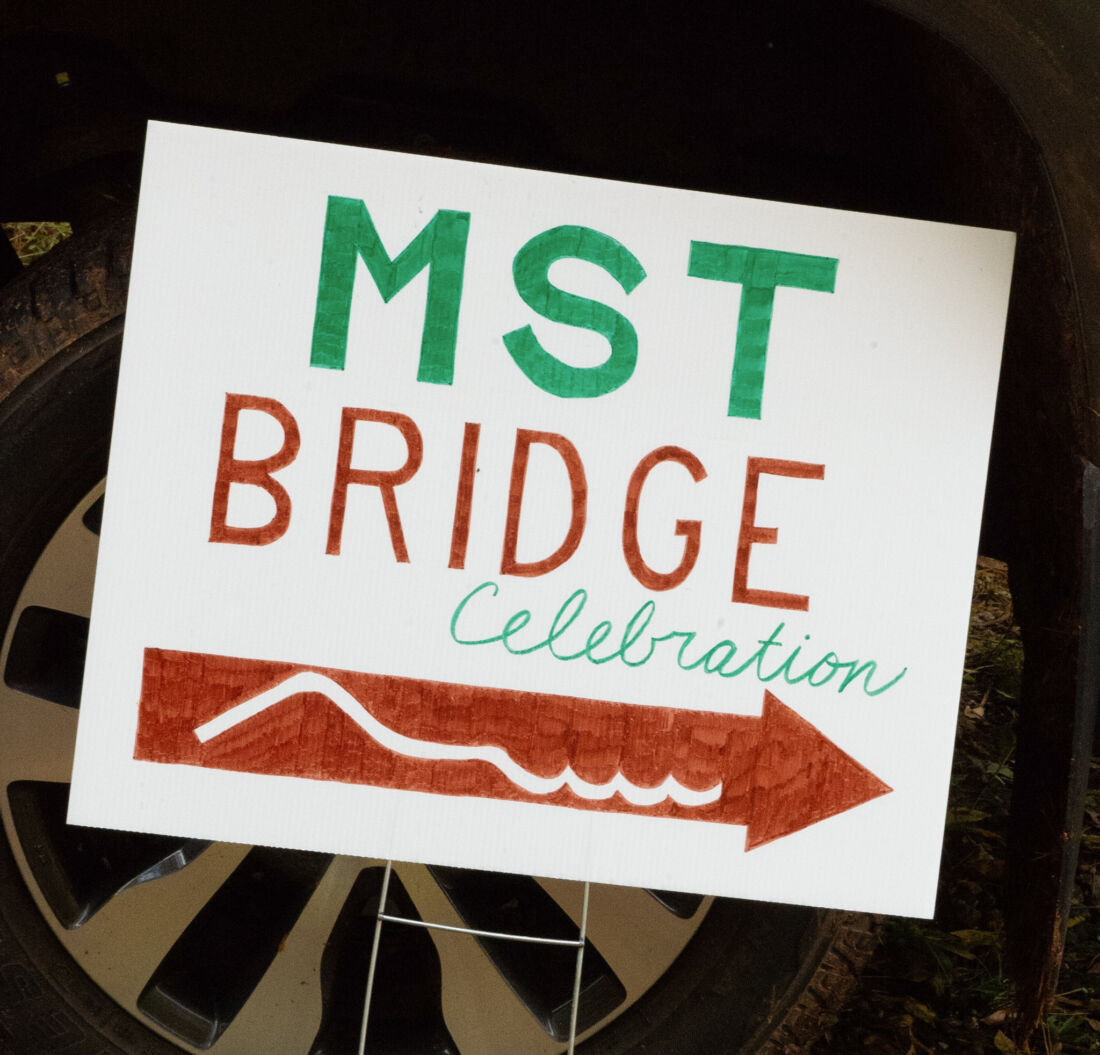