“The best remedy for those who are afraid, lonely or unhappy is to go outside, somewhere where they can be quiet, alone with the heavens, nature and God.” – Anne Frank 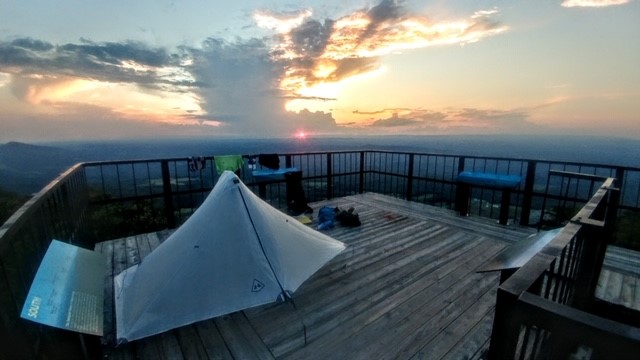 “I have threaded the wild with the stealth of the deer, No eagle is freer than I, No mountain can thwart me, no torrent appall, I defy the stern sky. So long as I live these joys will remain, I have touched the most primitive wilderness again.” – Hamlin Garland 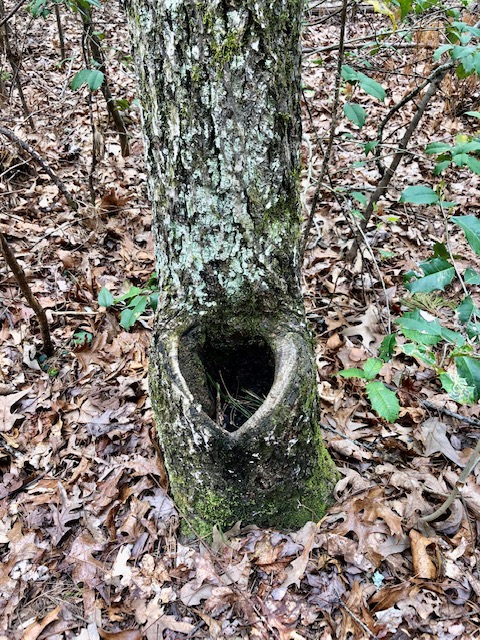 “Keep close to Nature’s heart… and break clear away, once in awhile, and climb a mountain or spend a week in the woods. Wash your spirit clean. – John Muir”

Photo submitted by Barbara Morgan of heart in the woods on trail near Asheville, quote submitted by Heidi Hannapel 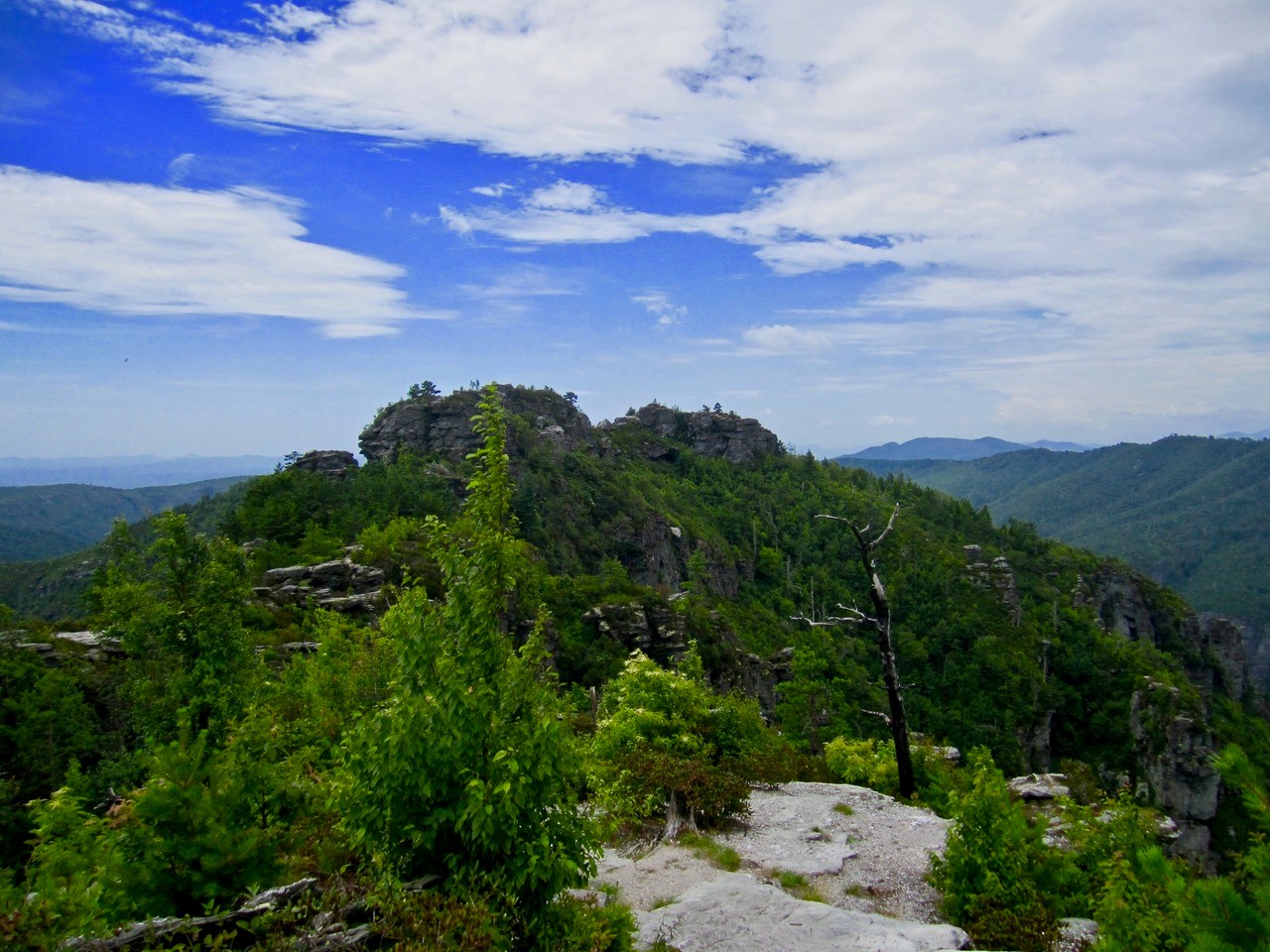 “Some day, if you are lucky, you’ll return from a thunderous journey trailing snake scales, wing fragments and the musk of Earth and moon…” – Geneen Marie Haugen 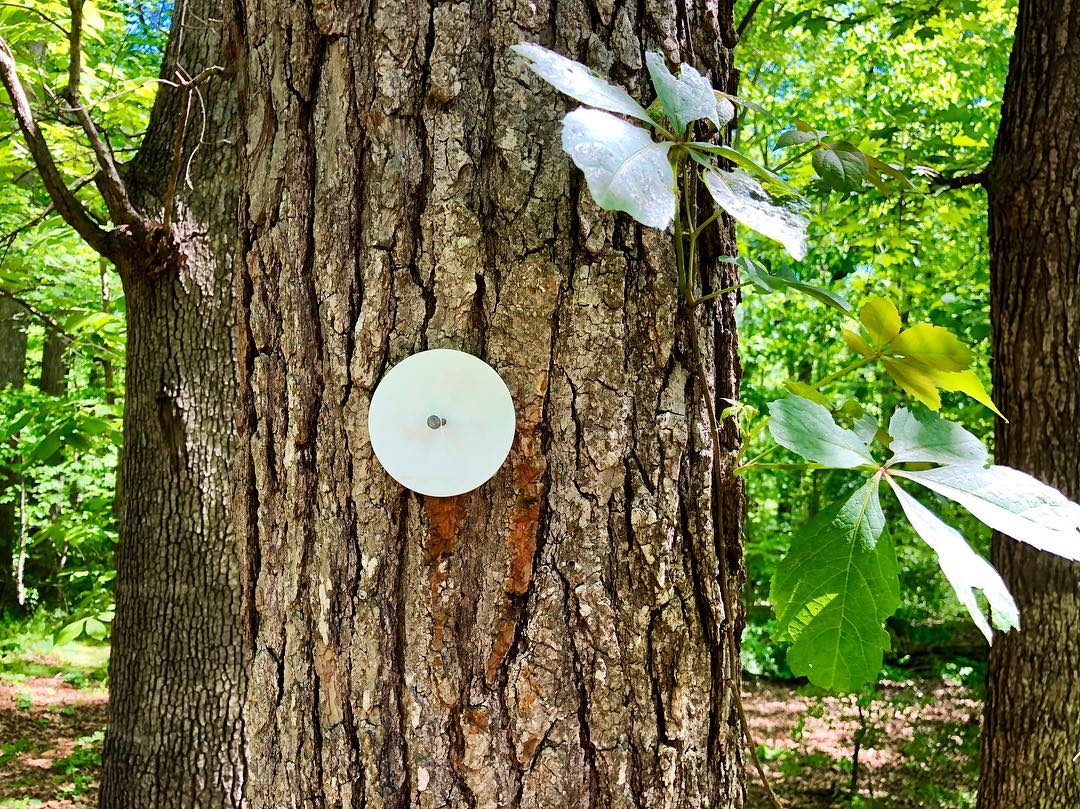 “There is a way that nature speaks, that land speaks. Most of the time we are simply not patient enough, quiet enough, to pay attention to the story.” –Linda Hogan, “Listening to the Land” 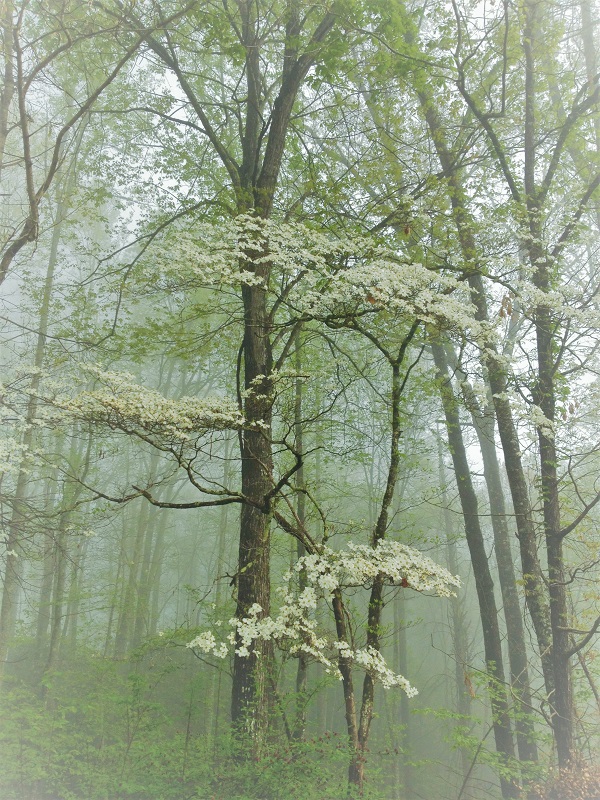 “I like exploring. I like not knowing when and where I’ll end up. That way I get easily diverted and find the new, the unexpected. To learn to know something is less to gaze upon it from known paths and vistas than to walk around it and see it obliquely.” — Bernd Heinrich, The Trees in My Forest.

Photo of Dogwoods in Spring in the Nantahala Forest, submitted by Teri Leigh Teed 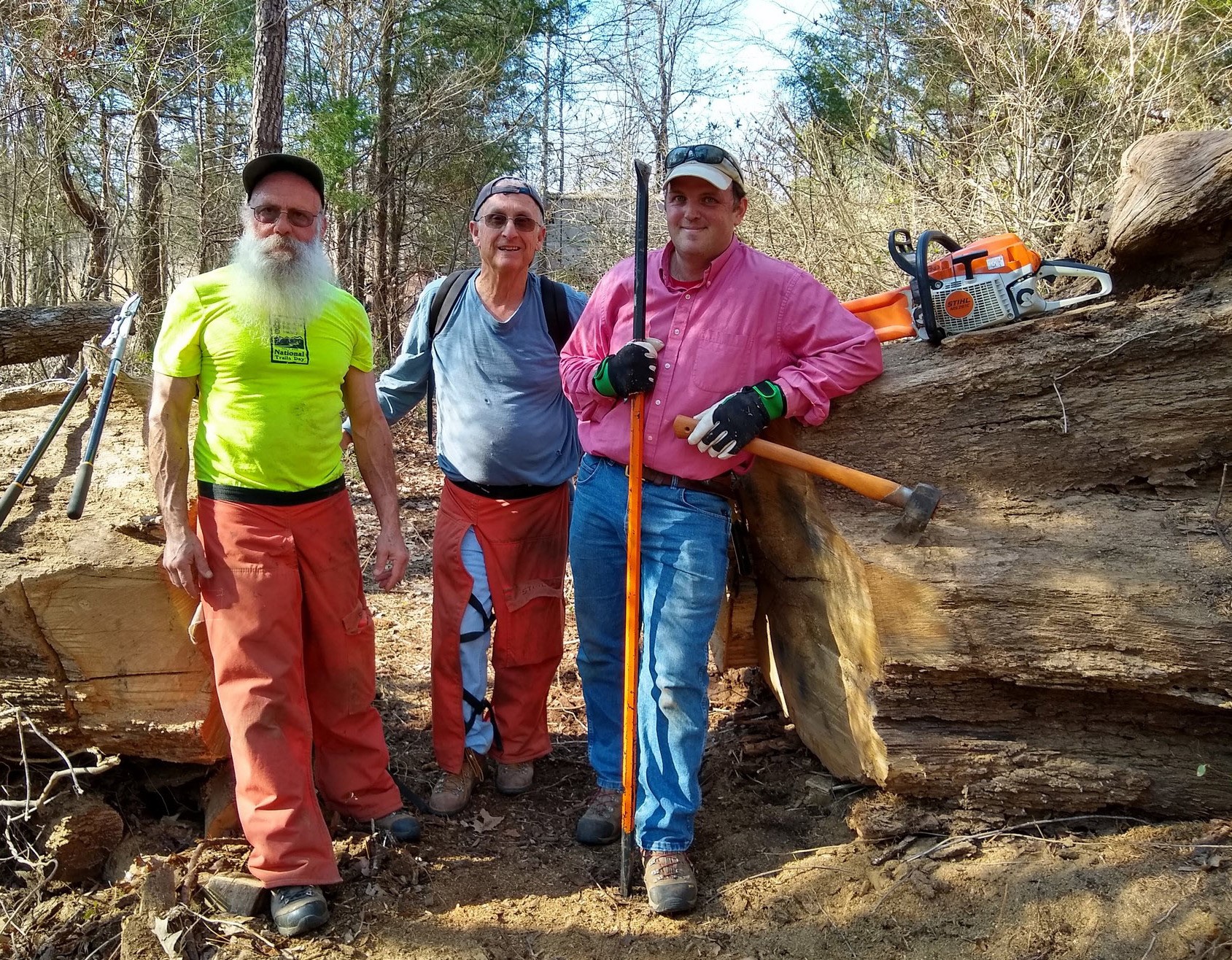 “The environment after all is where we all meet; where we all have a mutual interest; it is the one thing all of us share. It is not only a mirror of ourselves, but a focusing lens on what we can become.” – Lady Bird Johnson, From a Speech at Yale University, White House Diary, Oct. 9, 1967 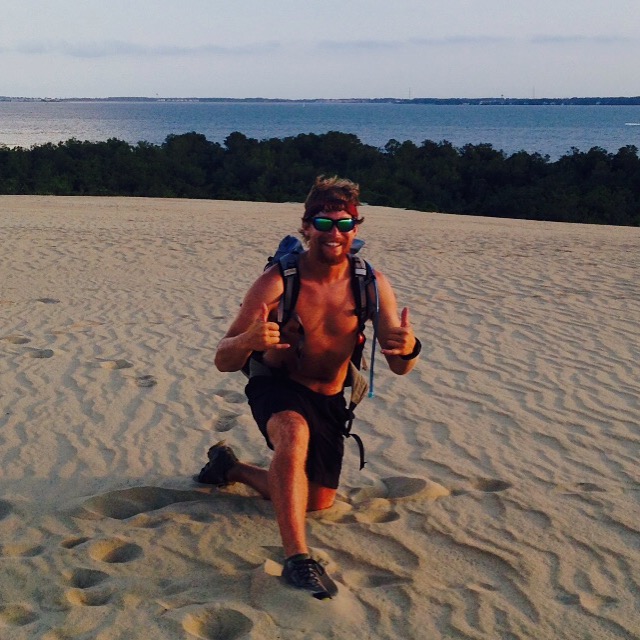 “I was amazed that what I needed to survive could be carried on my back. And, most surprising of all, that I could carry it.” – Cheryl Strayed 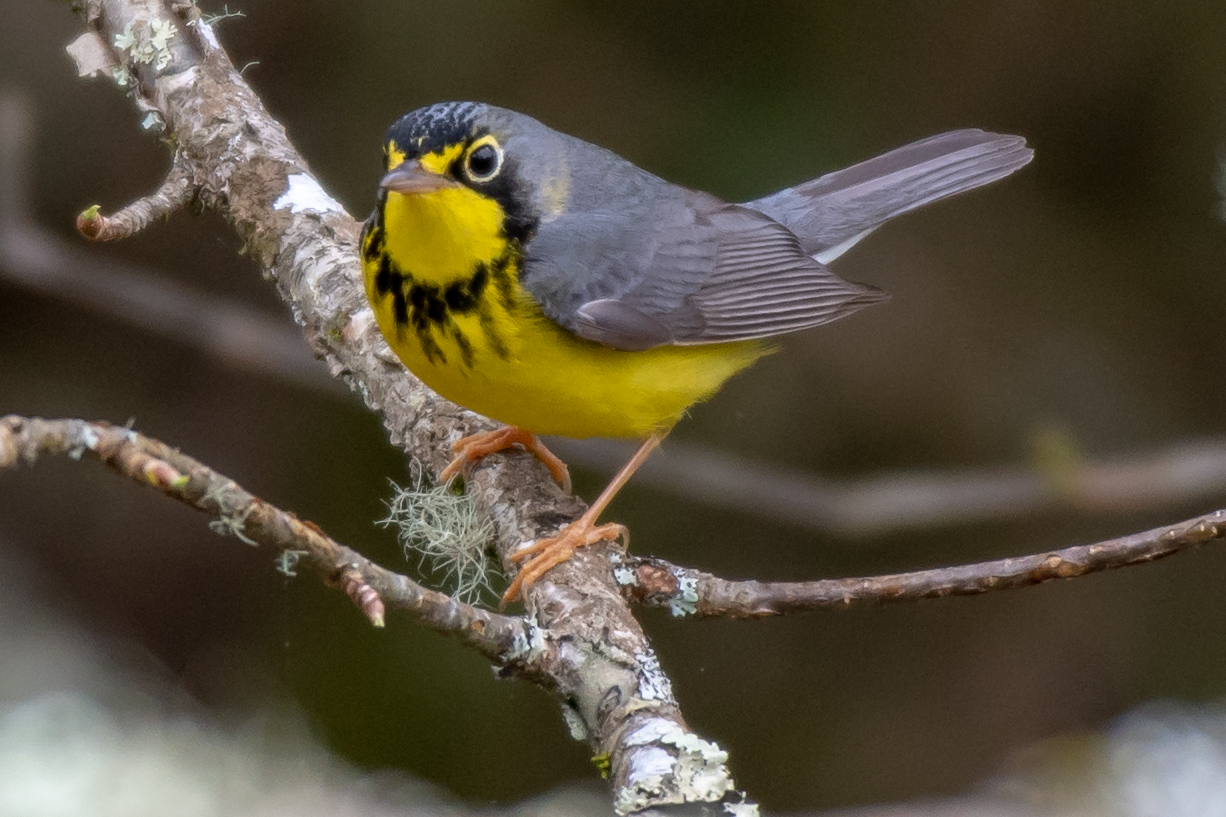 “I pray to the birds because they remind me of what I love rather than what I fear. And at the end of my prayers, they teach me how to listen.” – Terry Tempest Williams

Photo of a Canada warbler near Haywood Gap, submitted by Jeff Gresko 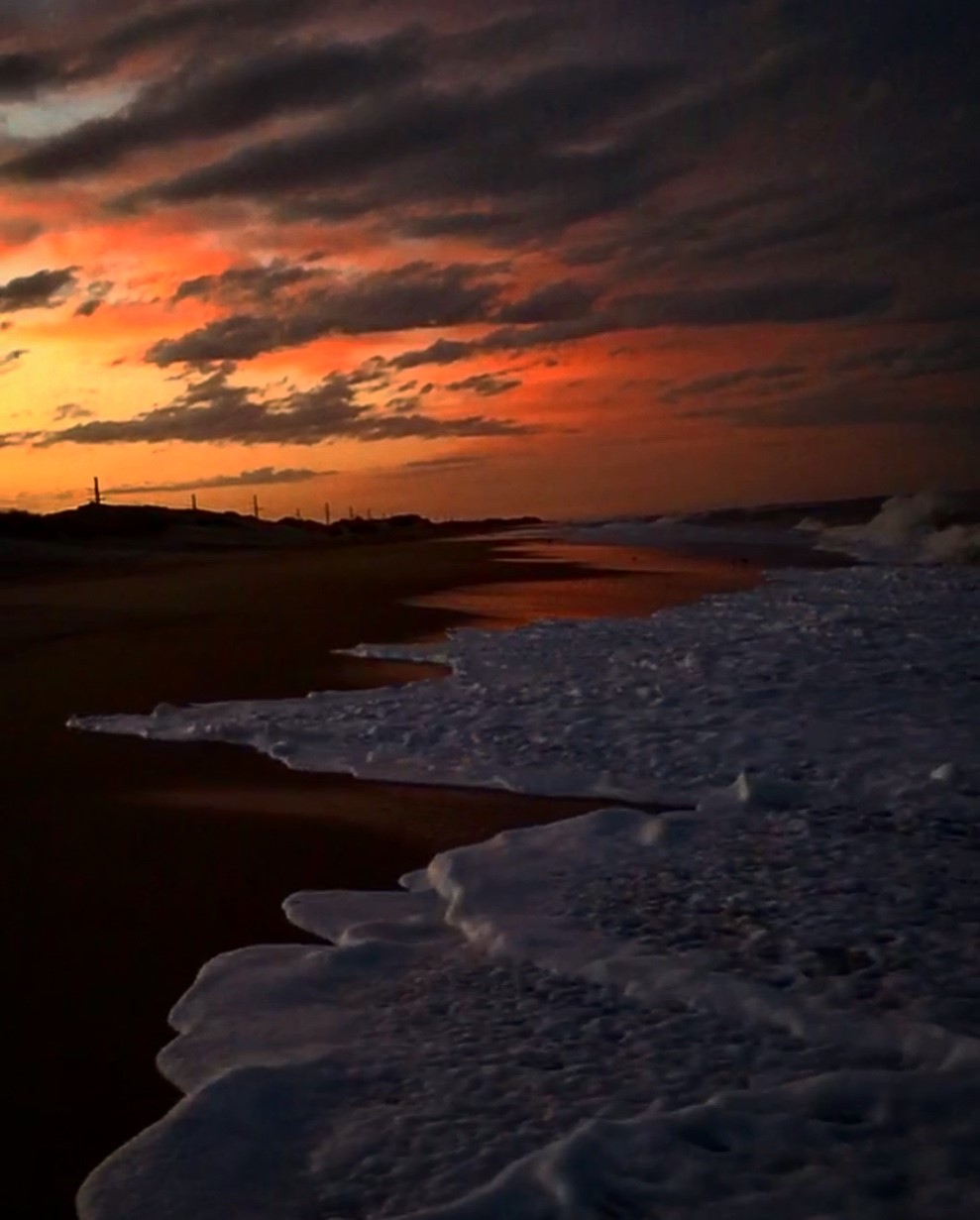 “[The waves] move across a faint horizon, the rush of love and the surge of grief, the respite of peace and then fear again, the heart that beats and then lies still, the rise and fall and rise and fall of all of it, the incoming and outgoing, the infinite procession of life. And the ocean wraps the earth, a reminder. The mysteries came forward in waves.” – Susan Casey, “The Wave: In Pursuit of the Rogues, Freaks, and Giants of the Ocean”