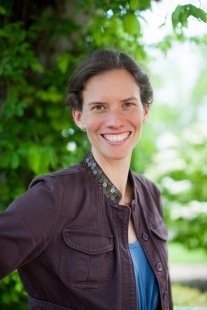 Subscribe to Weekly Updates on Jennifer’s Hike
Start exploring North Carolina – one step at a time.