Although Jennifer is most famous for setting speed records, her goal on the MST this time was different. She took on this journey on the MST’s 40th anniversary to “encourage a love of the outdoors and help people experience this amazing trail that’s right outside our back doors.”

Jennifer’s hike was a family affair. Her husband Brew handled logistics, and he and their two children – 4-year-old Charley and 10-month-old Gus – joined her frequently on the trail.

Jennifer is a vibrant writer. She blogged regularly about her adventures on the MST, and those writings are archived here so you too can hear the stories from her trip on the MST.  Jen and family finished the trail the weekend before Thanksgiving, and were thankful for their time on, and off, the trail! 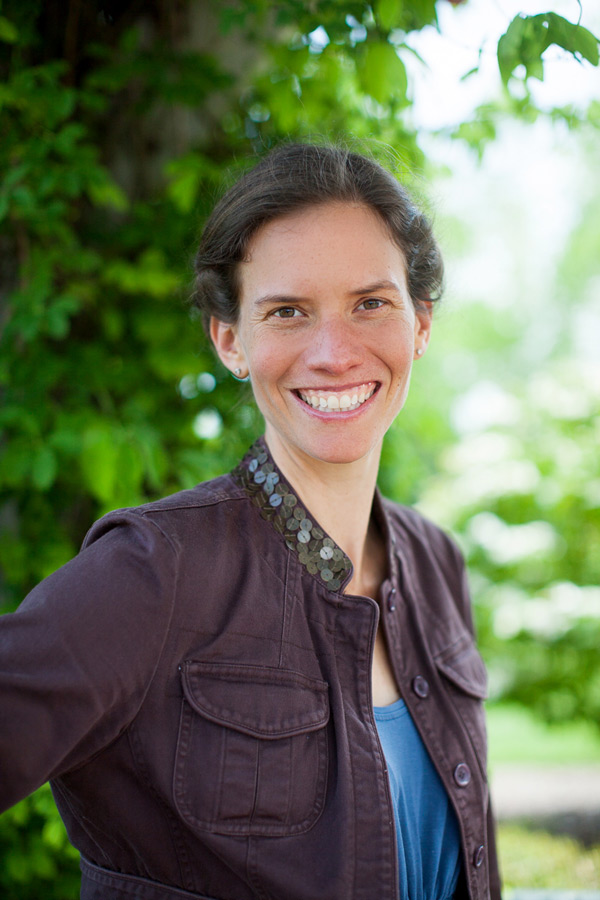 Jennifer Pharr Davis: A thought or two before hiking across the state

It’s almost here. After two years of planning, our family will start the Mountains-to-Sea Trail on Tuesday. A couple of words have stuck out as we’ve assembled our gear and made the final preparations. Nervous Yes, I have hiked 13,000 miles of long distance

A week of living in the moment — many moments

Our first week on the Mountains-to-Sea Trail has been filled with MORE than I anticipated. More great views, more mushrooms, more climbs, more rain, more miles, more hardship, and most of all more emotion. I’d forgotten that it’s not just your body that has to

A Family Odyssey from the NC Mountains to the Coast

Note: Karen Chavez, outdoors writer with the Asheville Citizen-Times, is writing a series of articles about Jennifer Pharr Davis and family's hike across the state on the MST. Start here, then click "Read more" for the full article.  CLINGMANS DOME – Before the start of

In the past two weeks we have covered more than 180 miles of the Mountains-to-Sea Trail. But if we were on any other path, in any other state, I doubt we would have made it this far. After we started in the Smokies and Brew

Jen’s fuel for the long haul: a hard-boiled treat

What keeps Jen fueled on her long-distance hikes? While she makes her way across North Carolina, she’ll share some of her favorite trail food.  This week’s trail food is a three-letter word. It is all natural, portable, inexpensive, and delivers about six grams of protein per

Karen Chávez: Hike a Mile in Her Boots

While Jen is working her way across the state, she’ll be interviewing the people she encounters along the way. Today: Karen Chávez, longtime outdoor recreation writer and editor with the Asheville Citizen-Times.  Karen Chávez didn’t grow up in North Carolina, but she has spent the

Run a Mile in His Brooks Cascadias: Todd Gothberg

While Jen is working her way across the state, she’ll be interviewing the people she encounters along the way. Today: Todd Gothberg of Asheville.  Todd has a hint of a Yankee accent that lets you know he’s not a native, but he has lived in

What keeps Jen fueled on her long-distance hikes? While she makes her way across North Carolina on the MST, she’ll share some of her favorite trail food.   Bars are a hiker’s best friend. They offer instant energy in convenient packaging. It rained 5 out of the 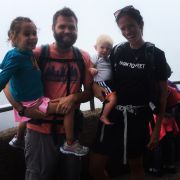 “We are going to finish the trail.” 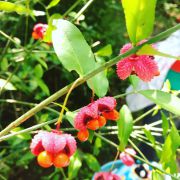 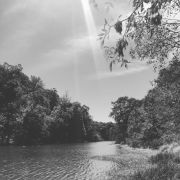 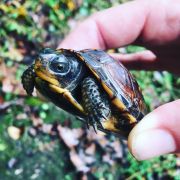 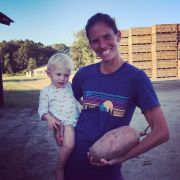